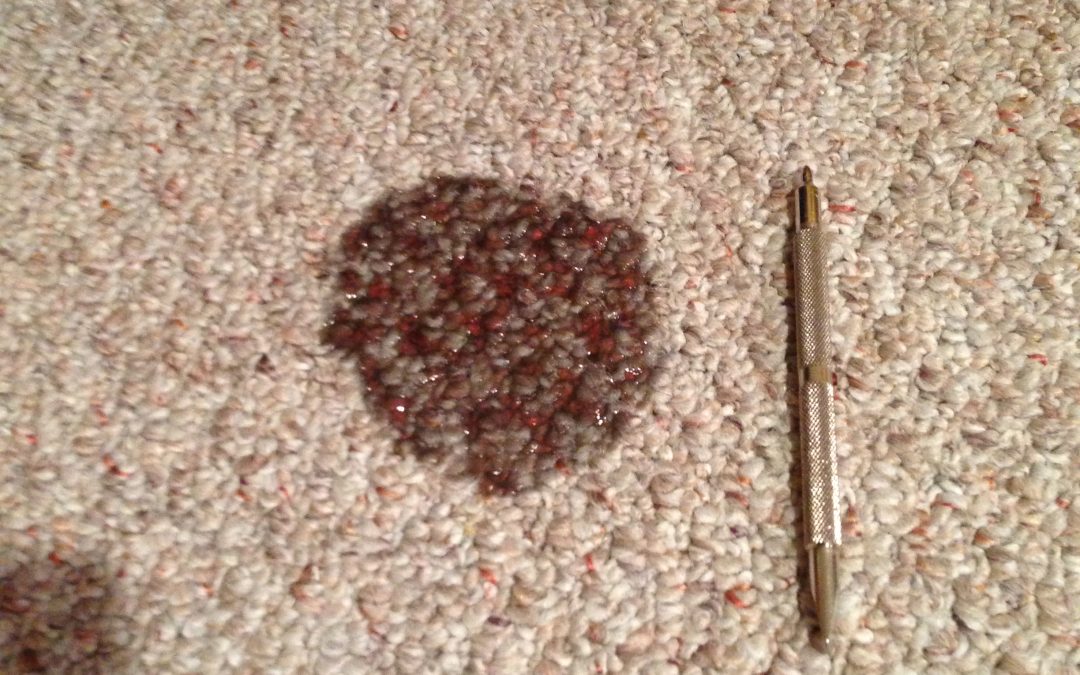 “I will let you kids have some silly putty on 1 condition,” says Mom. “You DO NOT get it on the carpet!” I walk into a home a few days ago to a Silly Putty Berber Stain in Zionsville, IN and this is the first thing the homeowner tells me. After the deed was done the young men covered it up with a toy and it wasnt until a month later that mom walked into the playroom to organize when she realized what had happened. About an hour later, Indianapolis Carpet Repair was finished with the repair and it looked good as new! “They will never have silly putty again. Needless to say.” She says as I head out the door. Satisfied customers is why we do what we do.