Kitten Trapped in Closet; Tries to Burrow His Way Out 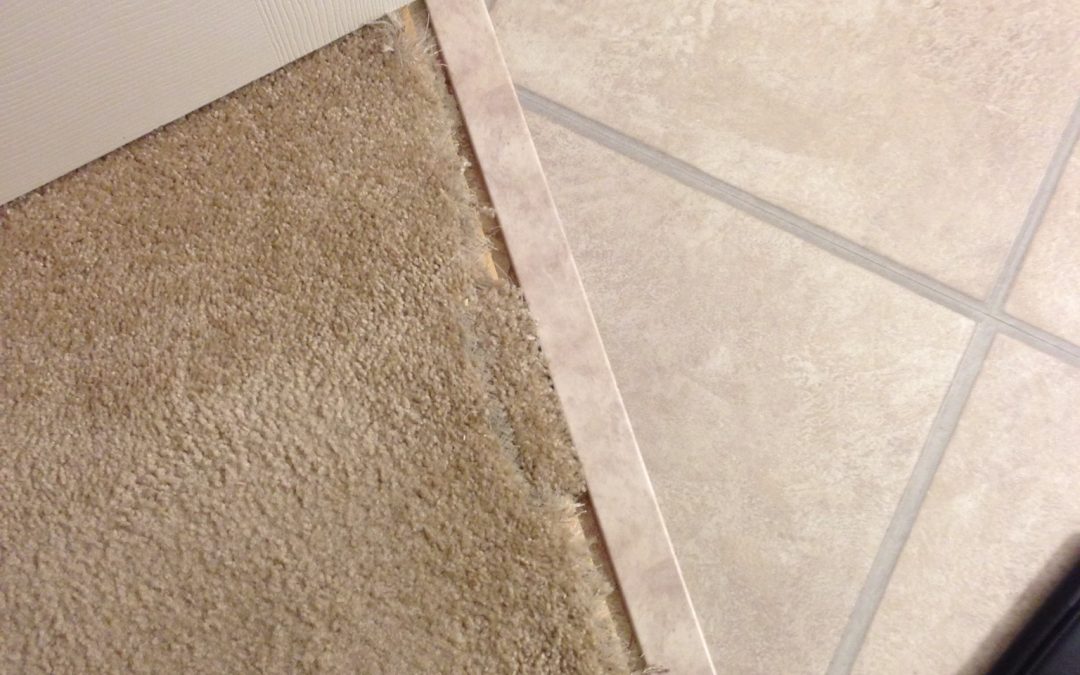 Animals are sneaky little creatures sometimes. You never know where they’ve slipped off to and sometimes they’re in the room with you and you don’t even know it. Let’s face it, sometimes they get trapped in a room you were just in because you didn’t know they were there. That’s what happened to the kitten in this Indianapolis home. He was snuggled up in some fresh laundry and the owner didn’t notice, so he closed the door behind him and boy was this little kitty mad about that! After clawing and scratching at the carpet for a while, the owner finally came to the rescue, then the owner called Indianapolis Carpet Repair to come rescue him!